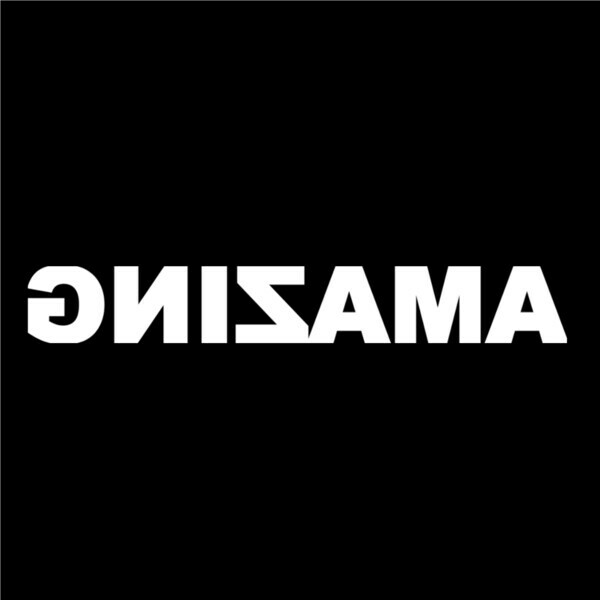 There will always be someone who can't see your worth. Don't let it be you. 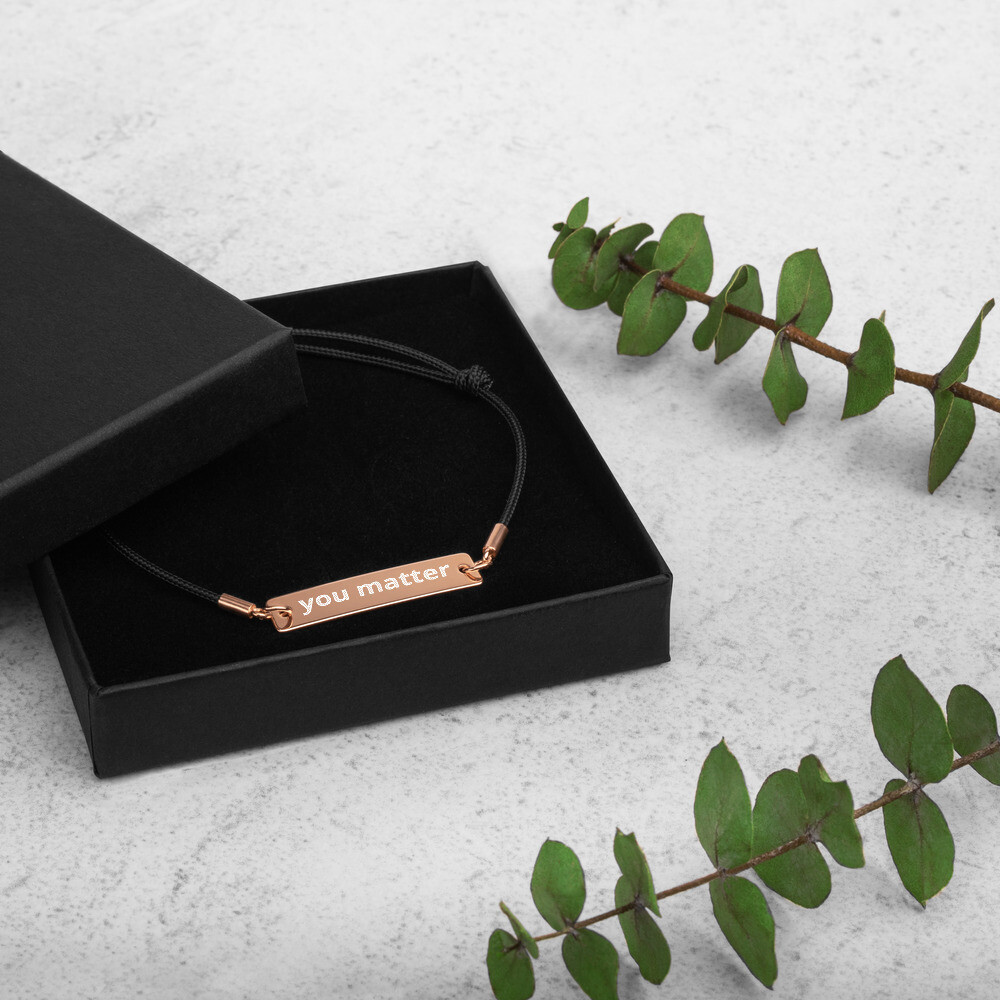 Save this product for later

What is The AMAZING Campaign?

This world lost an absolutely incredible 19 year old to mental illness. She did not see how AMAZING she was - and she absolutely was and still is. In honor of her, we've launched a fundraiser for different mental health awareness and suicide prevention charities through t-shirt and accessory sales! The merchandise says AMAZING backwards so that only you can see it when you look in the mirror. Because you deserve to see how AMAZING you are.

AMAZING Campaign in the News:

Everything about this campaign is amazing. When tragedy suddenly strikes, the first thing we do is hug our loved ones. We all need a reminder that we are amazing. And we all need to do things for ourselves too. More self love. We do matter. These simple signs are great. From waking up and getting dressed we have our reminder. And a conversation starter. And just maybe - one person will be effected enough to be saved. 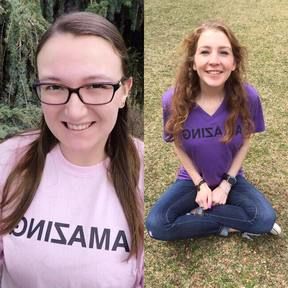 Jackie and Jenna were two of Kennedy's best friends. They decided to start this campaign right before her birthday in order to honor her memory and keep her spirit of spreading kindness alive. They didn’t feel like her passing should be the end for her; they felt like the kindness and the generosity she’d always shown to every single person in her life deserved to be carried on.

Jackie is a Long Island native that met Kennedy in college. She loves her job working with young students, though she's also pursuing her Master's in education. Her current hobby is taking her dog, Macy, on adventures!

Jenna is from New Jersey, where she met Kennedy. She's a drug discovery chemist that is beyond obsessed with her dog, Otis!

Connelly, Kennedy's sister, also helps run the campaign! She's a grad student studying holistic counseling who hopes that she can expand treatments for mental illness beyond just medications. In keeping with the dog trend, she has a rescue named Luna!

Kyle, Jenna's fiance, never met Kennedy but has helped to run the campaign as well. He actually wore an AMAZING Campaign t-shirt when he proposed to Jenna.

Matthew, Connelly's fiance, assists in anyway he can with the campaign.

Know the Signs and Take Action